HALLOWEEN isn’t typically a time of year that’s known for inspiring stories, but this story inspired me. Ever since I learned how fans of It’s The Great Pumpkin Charlie Brown had sent gifts and candy (from all over the world) to the book’s creator Charles M. Schulz, I couldn’t help but feel that way. 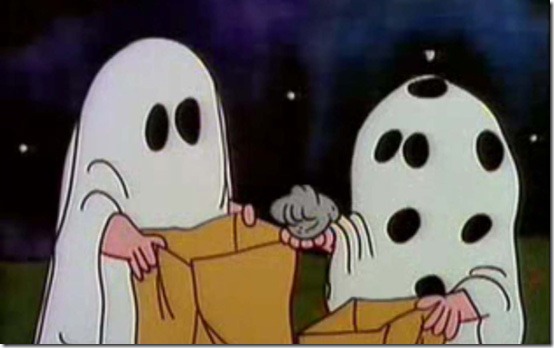 To think that so many people cared so much about the feelings of a fictitious character who was given rocks instead of candy during trick or treat, well…that inspired me to remember that there’s a lot of goodness out there and you can find it in all kinds of people.

To these friends of Charlie Brown, it didn’t matter that they were sending gifts and candy to a person who didn’t exist. It only mattered that they were doing their part to make the world a little better for everyone (especially all the ‘real‘ Charlie Browns out there). That’s what’s matters most.

Happy Halloween everybody!  Be inspired.

Posted by Thrive After 3 on October 31, 2013 in Be Inspired and tagged Charlie Brown, Good Stuff, Life Lessons, Potential, Social Change.